Fast rising Star, Vicky Gomoti of The Voice Nigeria celebrates her fans and followers on Instagram

Fast rising star, Vicky Gomoti of The Voice Nigeria celebrates her fans and followers on Instagram. The sensational diva shared her experience on the journey so far, the initial hurdles she had to face before attaining her current height. 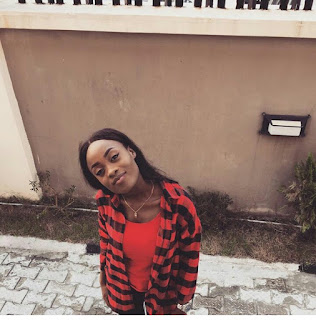 The face i serve when i remember last year,having only 700 followers,(right before THE VOICE) and how i would still post my singing videos and hoped someone will get to see it. The highest likes i might prolly get will be 40-something. And,that was pretty grand for me,i would be happy then,so happy infact. Maybe y'all should know abit of my story,of how i was bullied so many times and i lost my confidence in  everything,but,i began to pick myself up little by little. I struggled with everything! Love life,family,music,everything. Stopped church for a while,blamed God,blamed everyone. 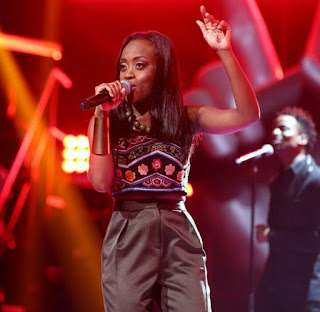 But,at that moment I realized and began to take responsibility for my LIFE. Nobody owed me anything! If they gave me,i will be extremely grateful,in a world were selfishness rules. And i regained my weight,(i started eating again),i began to love myself more and began coming out of my shell. At that point,i had tosin always on my neck to do instagram videos,he would literally drag me to the side and take my BB dat year,(RIP to dat fone,it served me well) and try to record something. I would complain about how BB will not work bcos e was IGRANN,and dat i needed an android. 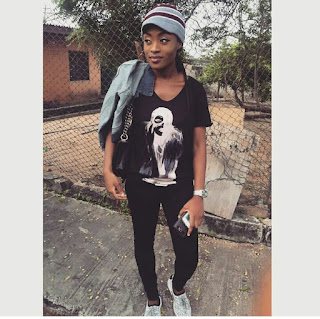 Tosin was one of the major reasons i bought an android. (Now u know) and as simple as it sounds,e was one of the biggest prisons i broke through from! Now,I have 13k!!! After just a year. It is not an achievement par say,but,having u all here to listen and appreciate dat which God has given,is enough! Maybe someday we will be talking millions too!😆 Thank u to everyone who has motivated me one way or another,even through Hate,I Love You All. And,THANK YOU FOR FOLLOWING!💜 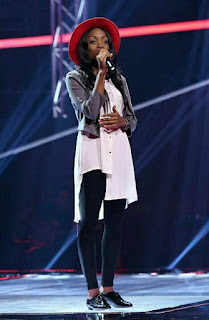