“I Have No Plans To Leave Music For Comedy” — Kiss Daniel 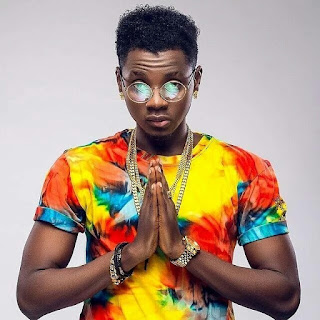 G-Worldwide star, Kiss Daniel, is all into music and nothing more.

The singer, who recently showed his comedy side by dropping skits on social media, has opened up on this talent making it known that despite enjoying his comedy side, he has no plans of leaving music for it. “I have no plans to delve into comedy; music is my major talent. If you listen to my new song, Yeba, you would notice that there are traces of comedy in it. You would also note that I started uploading those comedy skits about a month before Yeba was released, so it was just a strategy to promote the song. It was a means of creating awareness,” he said.

On the success of his songs; “There has been a massive outpouring of love from all angles and I really appreciate it. It feels good when people appreciate what you do, and it motivates one to do even better