"Yvonne Nelson’s baby will grow up to be ‘stupid’ because she was born a bastard ---Ghanaian Counselor, Luterodt says . 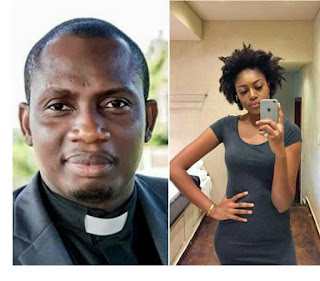 According to Luterodt who said he’s disappointed in the actress, there is no excuse for any woman to have a baby when she is not married. He further disclosed that Yvonne Nelson denied the pregnancy, because of the guilt that comes with having a baby out of wedlock.

He said; “Yvonne Nelson denied the pregnancy because she knows the guilt that comes with this. She knows the process to pregnancy is after marriage. And if she has given birth unmarried, then I am very disappointed in her.
Tags
Entertainment
Related Article