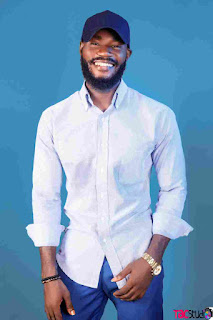 Dike Samson Chinedu, aka Mr Salmz is a multitalented fast rising artiste, professional model and event host. He was born on the 6th of July in Kaduna state, Nigeria and he hails from Aniocha North LGA of Delta state. He is the first in a family of seven; parents, three brothers and one sister. The prolific songster spent most part of his schooling in Kaduna, from his early years to his secondary education. The Port Harcourt based artiste started his singing adventure quite early in life. On being asked on how the journey began, here's what he has to say: 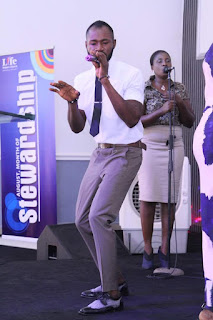 I started singing as soon as I could speak. Lol. Scored songs from radio FM, no mp3 players at the time. I've always been a church boy and eventually forced into the choir.
I began writing songs (gospel mostly) in my secondary school, still writing and currently have over 40 songs unrecorded. Did more singing in the university (Uniport, while studying Biochemistry) under my campus fellowship (Word of Life Campus Fellowship).

On his Modelling journey: 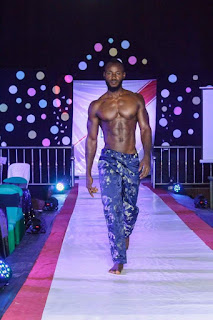 Mr. Salmz got into modelling in his second year when he competed for his faculty's (Mr&Miss Ofrima) where he came out 2nd place. He also competed in other pageants such as Glam Walk (2nd place), Mr&Miss Imo State Pageant. Also, he strutted the runway of Stacy Dike Collection of Europe, Asia & Africa where he subsequently became one of the ambassadors for the brand upon graduating. 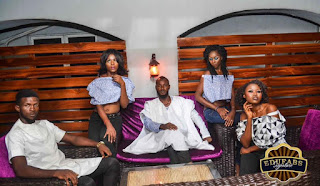 Since then, he has been spotted on several prominent platforms where he is either seen hosting events, singing or modelling. During the compulsory National Youth Service he hosted the Kaduna Kids Got Talent and Teens Got Talent competitions consecutively. He is also seen from time to time anchoring Red carpets at big shot events. 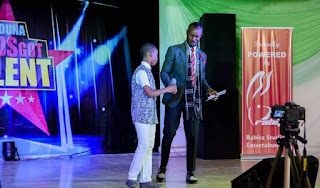 It is crystal that he was born for the media and entertainment industry. Mr. Salmz is one person to watch out for in the coming years! His debut single, ''Glorious'' is still blessing lives. Show some love and support by downloading it. 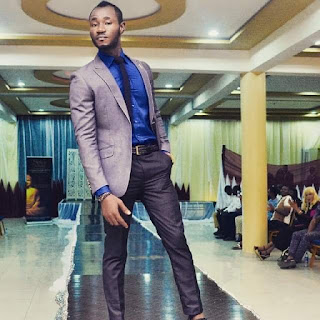 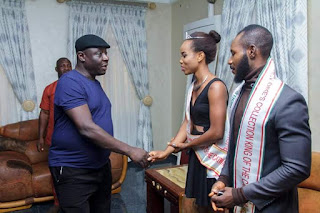 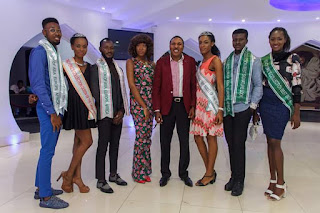