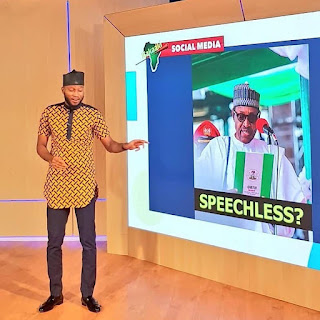 It will be recalled that the National Broadcasting Commission (NBC) had threatened to revoke DAAR Communications license over tweets from Nigerians shown on @kakaakisocial which was anchored by Amaize. 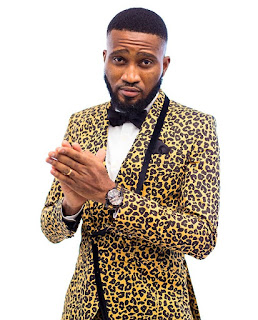 The NBC had on June 6 suspended the license of Daar Communications Plc., owners of Africa Independent Television (AIT) and Ray Power.

Director-General of NBC, Modibbo Kawu, said the action was taken for failure of the TV and radio stations to abide by the broadcasting code.