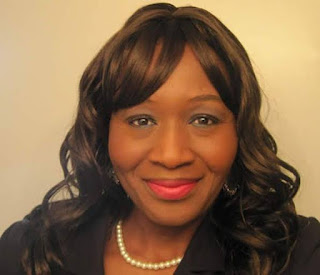 Controversial blogger and journalist, Kemi Olunloyo via her social media pages, cried for help as armed robbers attacked her home with dangerous weapons and stole from her family.

In a series of tweets, Kemi revealed that the robbers visited her home at about 1:45 am on Friday morning and held members of her family at gunpoint while in operation.

She disclosed that her son lost all his new songs to the robbers who left with all their devices and decried the state of insecurity in Nigeria, pleading that guns should be legalized in the country. . 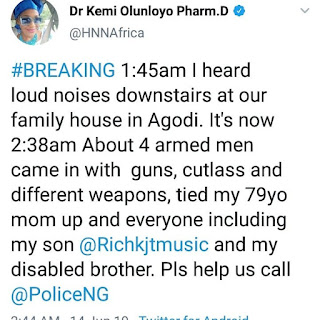 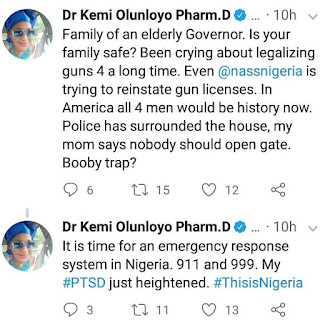 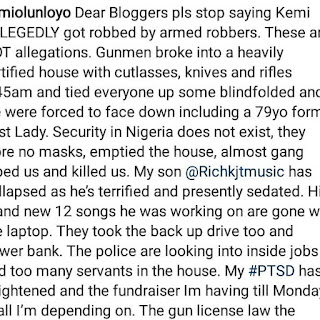 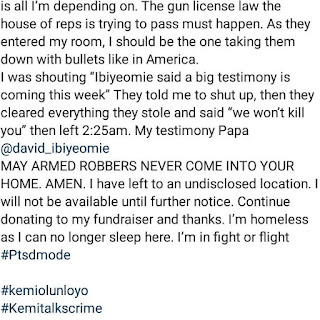