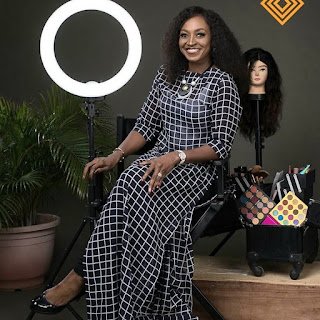 Veteran actress and fitness enthusiast, Kate Henshaw, also credited as Kate Henshaw-Nuttall was born on 19 July 1971 in Cross River State. She is the oldest of four children. After completing her primary and secondary school in Lagos and Calabar, she spent one year at the University of Calabar reading remedial studies, and then majored in Medical Microbiology at the School of Medical Lab Science, LUTH (Lagos University Teaching Hospital) in Lagos. The 47 year old star  also worked at the Bauchi State General hospital. 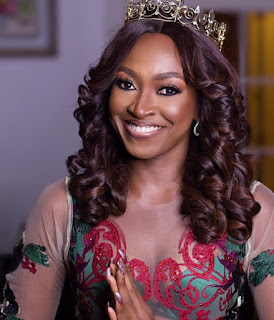 She debuted in the Entertainment industry in 1993 when she auditioned for the lead role in the movie When the Sun Sets and was handed the role. This was her first appearance in a major Nollywood movie. Henshaw has starred in over 45 Nollywood movies.
In 2008 she won the Africa Movie Academy Award for Best Actress in a Leading Role for the film Stronger than Pain. She is now "The Face of Onga". Henshaw is a judge on Nigeria's Got Talent. Kate has an easy going personality that's sure to capture any heart she comes in contact with.

Some prominent movies in which she starred are:
Kate doesn't seem to be slowing down on her Nollywood journey anytime soon as she promises to stay relevant in the industry. So there you have, Kate Henshaw is officially our Woman Crush Wednesday.