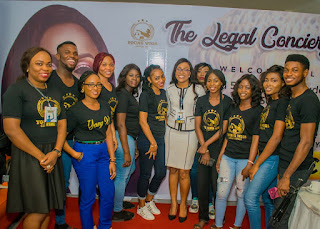 On Saturday, 21st September, 2019 the city of Lagos stood up for the first ever silent legal conference in Nigeria, the Young Wigs Conference! Indeed the event was mind blowing as people came in their numbers to tap from the wealth of knowledge of seasoned law professionals of different facets. 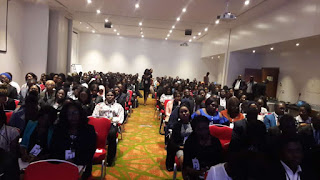 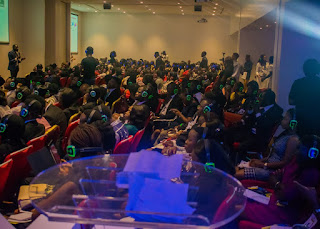 Various topics were vibrantly discussed which included -Legal Tech: The new thumbprint for tomorrow's lawyer, -Scale up my Legal Hustle, -The Business Lawyer -Blockchain and Smart contracts amongst others. 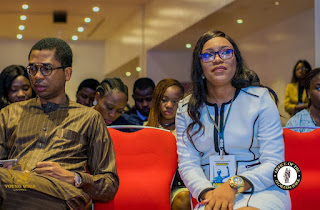 This year is even bigger as The Young Wigs Conference, The Port Harcourt edition is set to hold on Saturday  19th October, 2019 at Hotel Presidential, Port Harcourt, Rivers State. 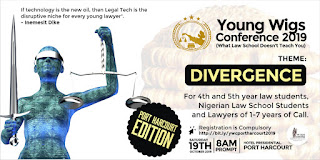 Register for free below: 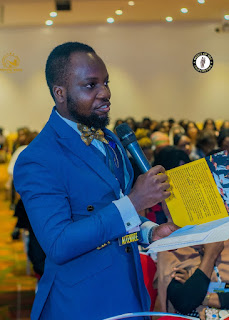 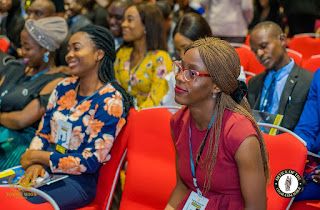 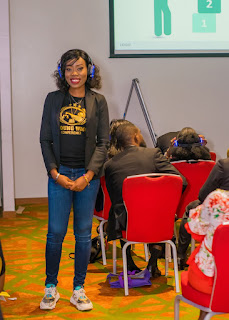 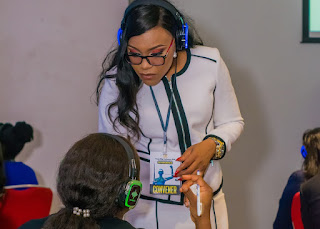 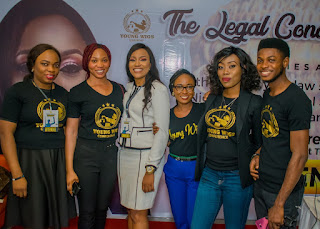 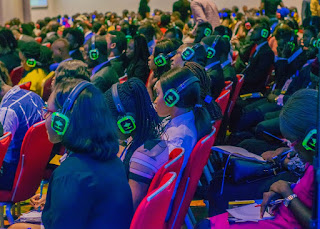 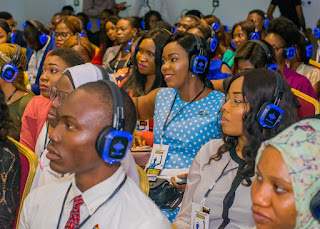 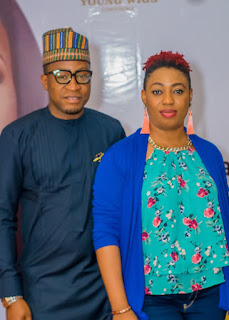 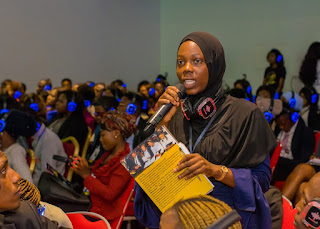 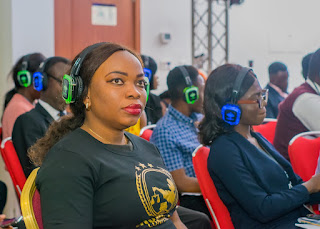 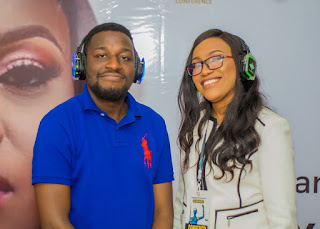 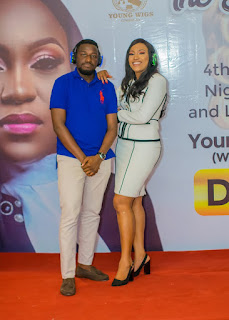 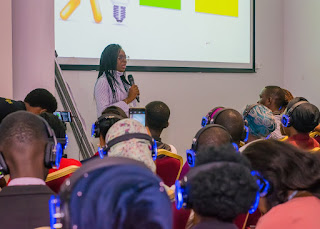 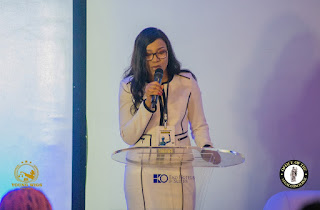 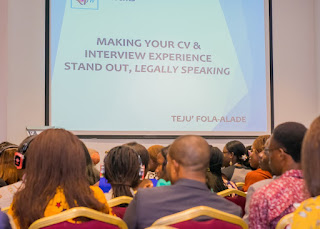